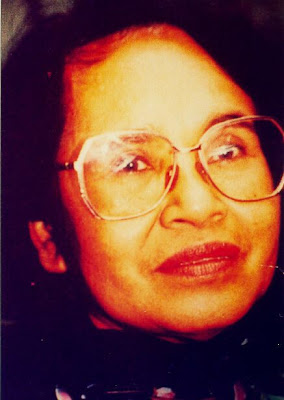 TAN Sri Lim Phaik Gan, Malaysia's pioneer woman ambassador and one of the country's first woman lawyers, died on 7th May 2013  in Perth, Western Australia, at the age of 96.
Better known as "P.G. Lim", she was born in Britain in 1918 and was among the first Malaysian women to earn a Master's in Law from Cambridge University.

One of her best-known cases was the defence in 1948 of Lee Meng, a guerilla detained in Perak for alleged communist activities.

She also defended 11 youths sentenced to death for consorting with Indonesian infiltrators and for possessing arms during Confrontation in 1968.

Lim, who won the Merdeka Award in 2009, served as legal adviser to several unions who could not afford to hire lawyers, and often championed the underprivileged.

Former Court of Appeal judge Tan Sri V.C. George remembers that, as a pupil in chambers in 1956, "I followed her around the country, carrying her bags in court. I realised what a formidable advocate she was. She was a tough fighter, who didn't pull her punches. She was hot tempered and impatient, but worked very hard. From her, I learned to focus on the real issues and not on the fringe."

Retired lawyer Ernest Devadason also remembers his first job, working at the law firm which Lim set up: "The foundation she gave me as a young lawyer was the best I could have had and stood me in good stead."

When Parliament was suspended after the riots in 1969, she was one of two women appointed to the National Consultative Council, which recommended the New Economic Policy in 1970.

And in 1971, prime minister Tun Abdul Razak Hussein appointed her deputy permanent representative to the United Nations with the rank of ambassador. Former Wisma Putra secretary-general Tan Sri Ahmad Kamil Jaafar was posted to New York at that time. "Her legal knowledge helped a lot in our understanding of how we could move forward," he said.

"She was handling the economic side and was always alert on many issues and able to provide the right answers most of the time."

Lim later served as ambassador to Yugoslavia, Austria and the European Economic Community and was director of the Kuala Lumpur Regional Centre for Arbitration before retiring in 2001. 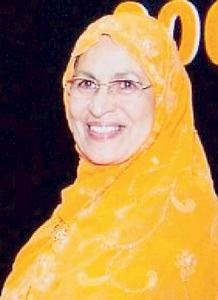 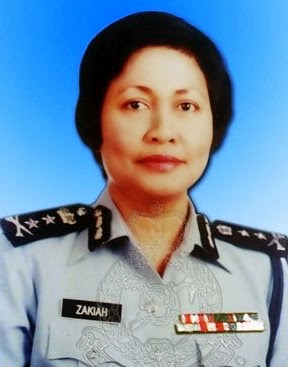 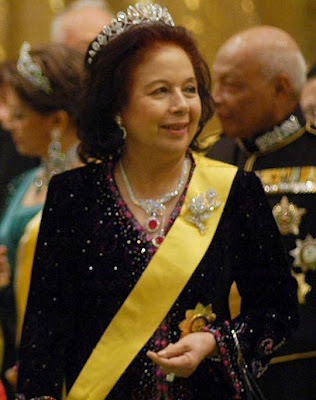 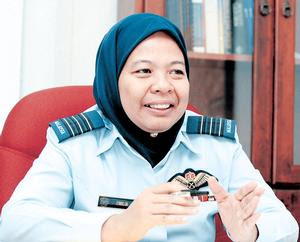 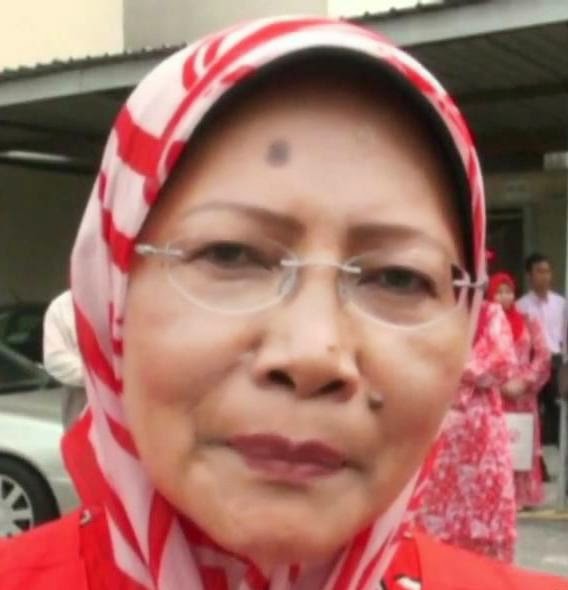 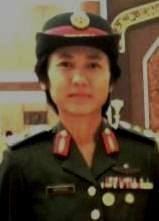 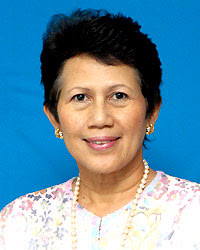 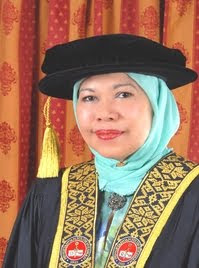 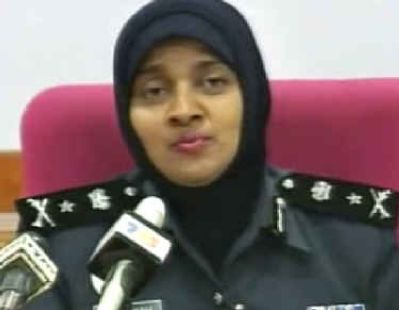